Coming out of south Birmingham, UK, Bad Girlfriend hit the road running in 2015 and instantly made a name for themselves on the local live circuit for their off the wall, amp climbing, stage diving live show and balls to the wall punk/garage sound. Described as -"One of the most wild, unpredictable and exciting bands to step out of Birmingham" Brum Radio.

Quickly integrating with local legends including God Damn, Youth Man and Table scraps, they’ve gone on to play with internationally touring groups The Chats, King Khan, Swervedriver, Dune Rats, DZ Deathrays, and held their own with UK rising acts Murder Capital and Shame. From Glasgow to London they have played across some of the nations underground DIY venues and have started to build a buzz nationwide.

Now regarded as one of the most must see live acts in the region, after three bonkers EP's the group have now made an effort to focus on and hone in on their recorded sound with the always great Mark Gittins at Megatone Studios for their latest single. 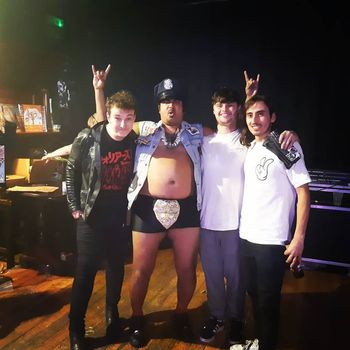 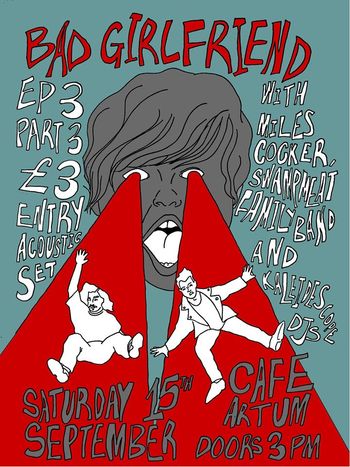 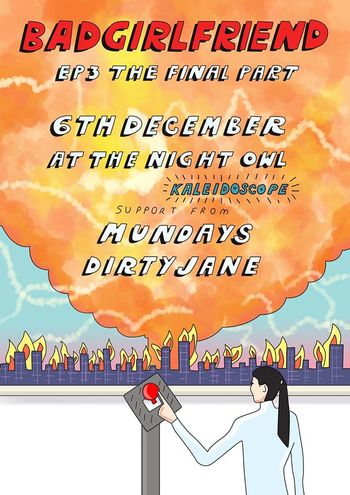 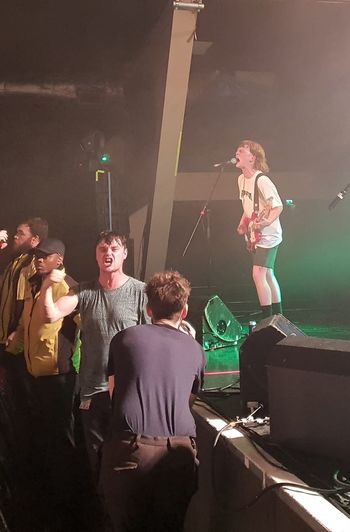 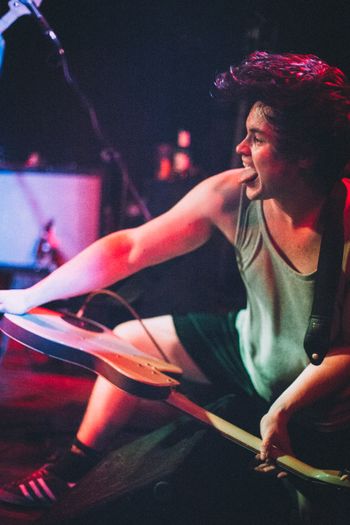 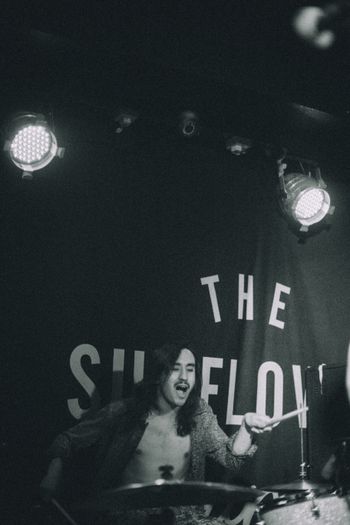 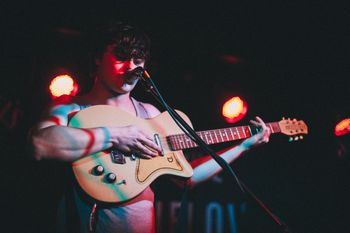 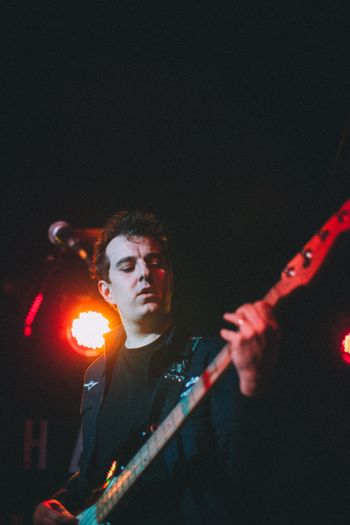 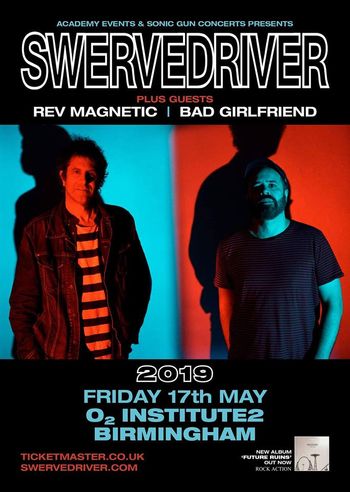 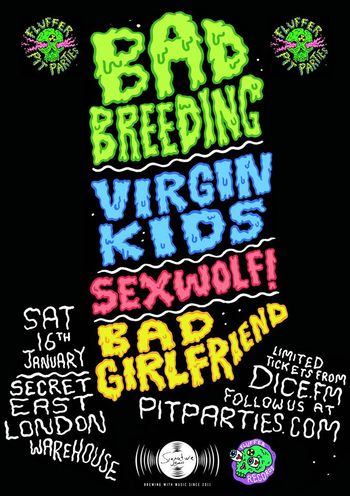 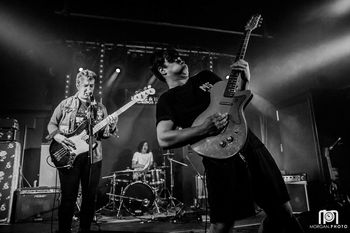 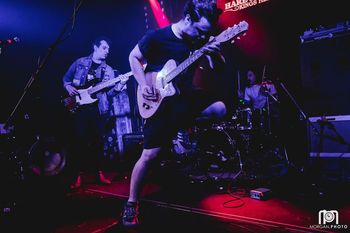 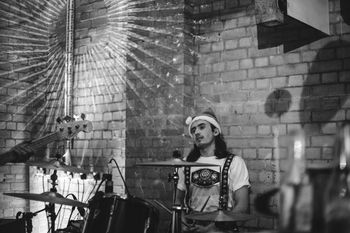 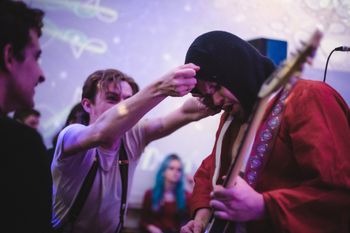 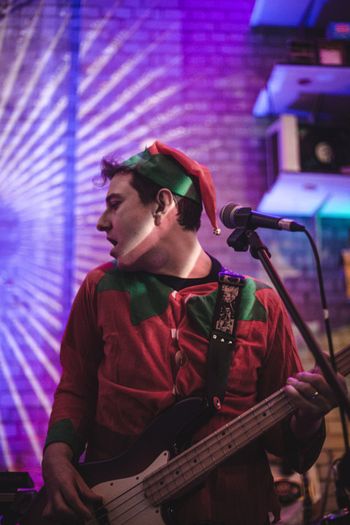 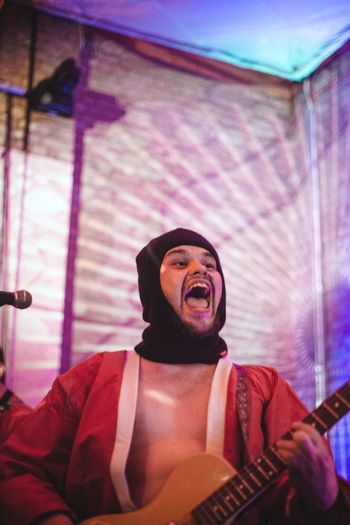